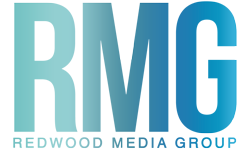 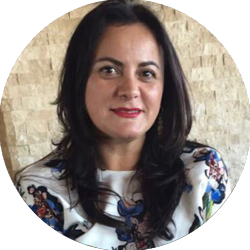 For more than two decades, Sara Rubalcava has developed an intense activity in the art business, mainly in the production of shows. She has been in charge of important artistic projects in different parts of Mexico, including the International Festival of Theater at the National Autonomous University of Mexico. She has been the producer of the orchestra of Baja California and the Center of Musical Arts. Additionally, she has produced film projects with multiple artistic companies. Before joining the Redwood Media Group, Rubalcava also worked for the secretary of culture in Mexico. She currently lives in the city of Tijuana.